The iPhone 5s is the successor to the iPhone’s previous model – the iPhone 5. Since its introduction, the iPhone 5s has been proclaimed as the «most forward-thinking smartphone in the world».

This smartphone features a redesigned home button along with the new Touch ID function and several other hardware innovations. 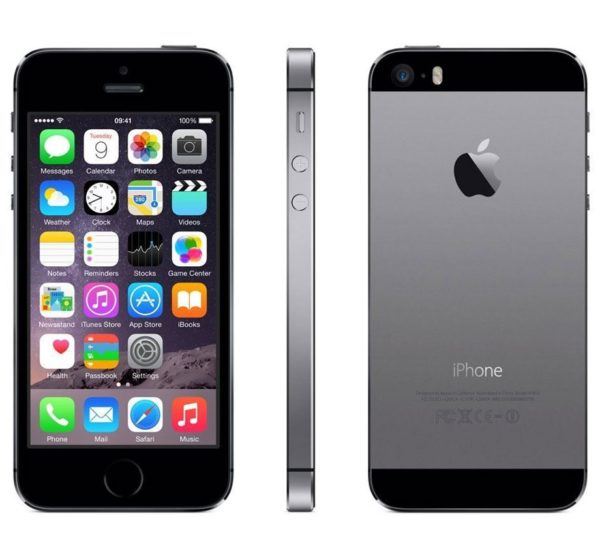 Accessories: Shipped with Apple EarPods [headphones] with Remote and Mic, Lightning to USB cable, [and] a USB power adapter. 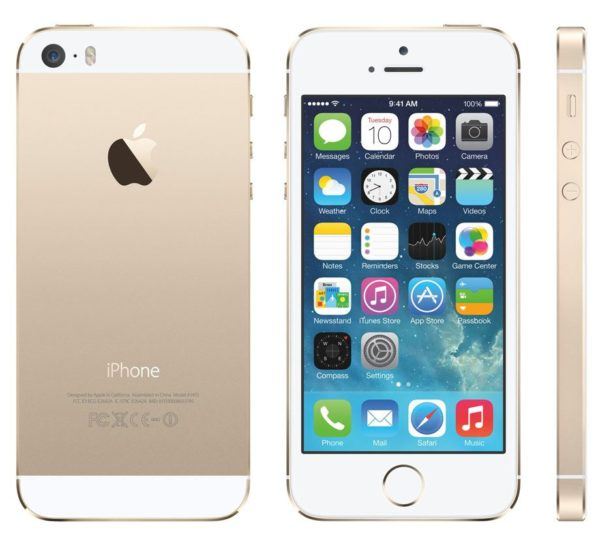 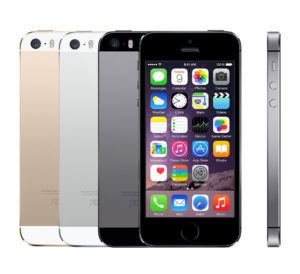