The anticipated further announcement of the all-in-one digital conference system was made on April 17th, with its expected price, specifications and introduction dates finally revealed. As previously announced in September, Microsoft expects to firstly introduce the Surface Hub 2S in the upcoming months of 2019, to then present the Surface Hub 2X featuring an upgrade of both its core runners and several other features in the later 2020.

The 2020-expected model is claimed to feature identical hardware to the 2S variations, while also suggesting a number of feature updates and upgrades made to the 2X.

The Surface Hub 2S offers support for 4K cameras with their ability to rotate together with the device, alongside pre-integrated speakers and far-field microphones. 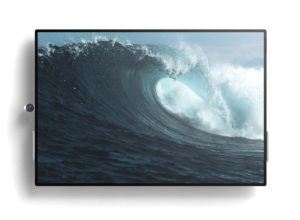