If you are a new PC’s user, before you proceed, you should discover some PC basic terms referring to the specific parts of your computer. You should learn what each part is responsible for.

Hardware is any piece or any component that has a physical structure and in located inside or connected to your computer as a part of it. If you have a desktop, your keyboard monitor is certainly a piece of hardware. More commonly, people refer to this term when they speak about the components buried inside the computer, such as PCs hard drive, motherboard, power supply and so on. Technically, even the computer’s case is a piece of hardware.

These items are also connected to your PC, but they are not essential to its functioning, they add functionalities though. For example, a printer and scanner are peripheral, as well as joysticks or other game controllers, network hardware, digital cameras and so on. As a rule, peripherals connect to your computer via the ports built into your PC. Note that often keyboard, mouse and monitor are not referred to as peripherals, exactly because they are required as essential items your computer need to operate it.

This term refers to any program (or application) you run on your computer. It may reside your hard disk or a USB flash drive, it may be accessed via a network, etc., it’s still a software. When we watch video or listen to digital music, when we write texts or chat with friends, when we perform any task using our computer, we use software. When talking or reading about upgrading software, patching it or updating it, we always refer to a piece of software or, say, a new version of the software already installed, which is modified with the latest features, where developers fixed some known bugs or added new files. Obviously, the later the version of the software, the more features it includes. The term software applies to any program and drivers. Well, all computer viruses form part of software.

The tech word interface simply refers to the design of the screen and the controls users see when they are using software on their computers.

A freeware software is a program released into the public domain. This piece of software is generally released with the programming code which user can use for free. On the contrary, shareware is not free. Users can try a shareware program before they buy it, and then, if they like what they use, they can send the payment to the author. These programs are usually less expensive than similar commercial programs where the box, the market expenses and so on are usually added on. Before buying a shareware program, experts recommend to check to make sure that the author offers regular updates.

Firmware is nothing more than the software instructions which are stored in the internal memory of the internal brain of a piece of hardware. A manufacturer might always release a firmware upgrade to add support for a new version of hardware. 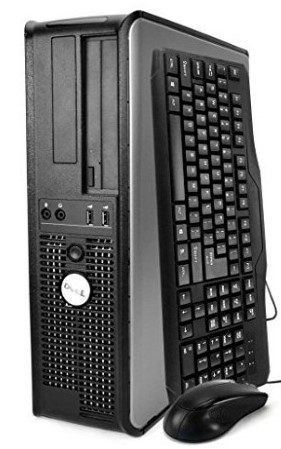