About Apple Devices | iGotOffer Encyclopedia Sites → Main Site → About Apple → PC → PCs Altogether: All you want to know about Computer

These texts define the basic concepts of personal computer and its hardware, software, peripherals and accessories and thus are not destined to hardware technicians or experienced users.

On the contrary, for our reader who has just bought his or her first PC running Microsoft’s latest version of Windows, this section is a great place to start. Besides, many users who have owned a PC for a few years and are looking for a place where to trade in their old computers for top cash, some of the terms specified below are still unknown! 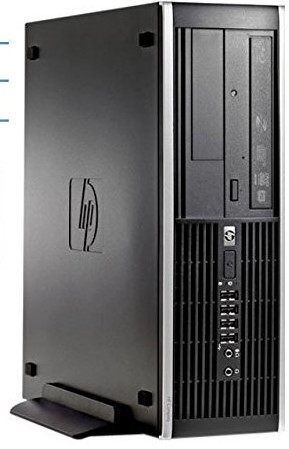