iTunes Home Sharing allows you to share iTunes media libraries between up to five home computers, and play content on iOS devices and Apple TVs through a Wi-Fi connection.

Troubleshooting Problems with iTunes Home Sharing on Windows and Mac

iTunes Home Sharing is a great feature, and any user can make the most of it. However, it is frustrating when it does not work. Below we explain how to solve a handful of common problems that arise while using Home Sharing.

Home Sharing Is Not Available in iTunes 8 or Earlier

Home Sharing Computers Cannot See Each Other on the Network

If your iTunes Home Sharing computers can’t see each other’s songs and other items on the network, make sure that the computers are connected to the same network. In a home setup, this is not usually an issue, unless you have deliberately divided the network into different subnets (logical sections). However, if you are dealing with a bigger network, such as a dorm network, it may be divided into different subnets, in which computers on each subnet can see only other computers on that subnet.

Second, make sure that iTunes on each computer is signed in to the same Apple ID. If you have set up two or more Apple IDs, and you are using different ones for different computers, you will need to use a single Apple ID for Home Sharing.

If the computers are on the same network, and using the same Apple ID, check whether the computers can see other shared items – for example, printers and shared folders or files. If they can, it is likely that the router is set to suppress multicasting, a feature that sends data packets to several computers at once across the network. Home Sharing requires multicasting to be turned on, but some routers turn it off by default to help avoid too much traffic bouncing around the network and overwhelming it.

If this seems to be the case, log in to your router’s configuration utility, or Web-based configuration screens, and look for an option to turn on multicasting. Routers use different terms for this, and the configuration tools hide it in different locations, so you will need to use your initiative. For example, some Linksys routers have a Filter Multicast check box, which you can find in the Security – Firewall area. 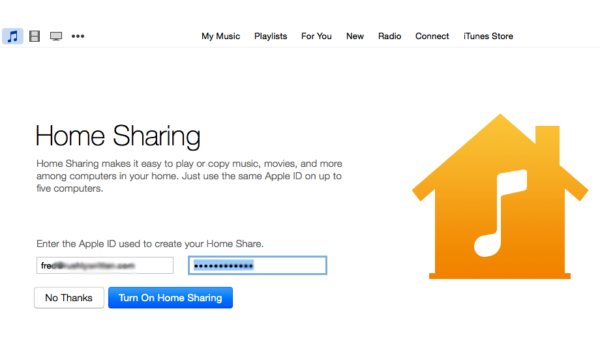 Once you have gotten Home Sharing to work, it usually works consistently. But, if you find Home Sharing is acting unreliable, try these four basic steps to get it working again. Start at the beginning, and stop when the problem disappears:

This is not actually a problem. In fact, it is just the way the iTunes user interface works, and it can be a bit confusing.

To avoid this problem open the Show drop-down list and choose Items Not In My Library rather than All Items. iTunes then displays only those items in the shared library that your library does not contain.

Tip: You can use the File – Display Duplicates command to identify duplicate files within your library.

Home Sharing Does Not Transfer Playlists and Ratings.

Some people expect Home Sharing to transfer playlists and ratings from one computer to another, but this is simply something it does not do. 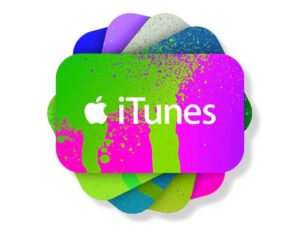