Most (if not all) of the stories in this collection of facts about the Apple Mac are real stories. From the first days of the device, to the present, with many stops in between. Some of the stories, however, may be partially fabricated, created by fans or detractors, who knows? But if the tale were removed from our lives, the whole world would collapse. If you like our collection, share it with your friends and relatives. And perhaps you can contribute and make our anthology even richer by leaving your comments. 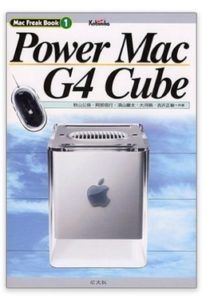 Wally-E Looking for the Macs 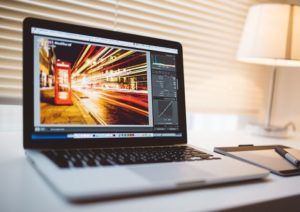