The Apple IIgs (also known as Apple //gs) was the last member of the Apple II (//) line of computers. This model was also the most powerful machine in this line. This computer was built around a Western Design Center 65C816 processor running at either 2.8 or 1 Mhz; and included expanded graphics and sound functions.

LGR – Apple IIGS – Vintage Computer System Review. Video published by Lazy Game Reviews on August 24, 2012. The Apple II was one of the first major successes in personal computing, and as a result Apple released several variants, culminating in the IIGS in 1986. Although soon phased out in favor of the Macintosh, the IIGS was a worthwhile machine for years. But is it still worth owning to a current collector of vintage computers? This is an overview of the history, hardware, and software of the IIGS from the perspective of a classic computer collector. 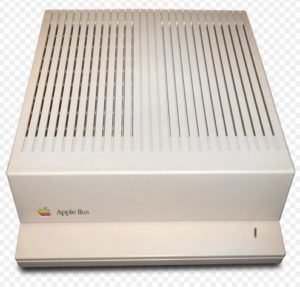