The Apple Mac Pro Quad Core 2.66 was the first Intel-based tower Mac to have been introduced. It served as a long awaited replacement for the PowerPC-based Power Mac G5 machines. This configuration is powered by two 2.66 GHz dual core Intel Xeon 5150 processors with 4 MB of shared level 2 cache per processor. 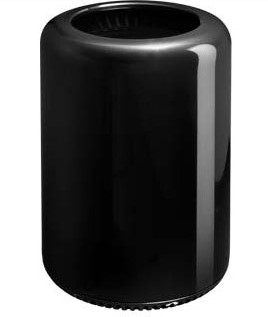