There are many more facts and trivia about computer games out there. You can share you knowledge with others if you feel that we missed interesting facts. Just leave a comment to this text. And do not forget to share our text on Facebook and Google+ with your friends, if you think it’s worth sharing.

Computer Games, some think they are just a hobby that takes too many hours away from the gamer and others see them as a way of life. Despite which side of the argument you take, scientists are discovering that the act of playing video games actually has quite a few benefits, both socially and to the gamers mental health. We compiled just a few interesting facts about video games for those of you who might be new to the gamer scene and want to learn some trivia, or perhaps you want to be able to speak the language with the gamer in your life. No matter the reason, if you like this article, be sure to share it on Social Media with your friends, so they too can learn something new! 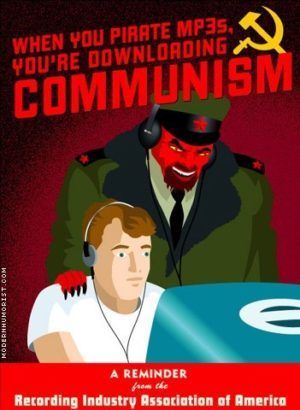