The cell phone makes our life simple. It can assist us in many ways and has become an essential part of our existence. These portable devices can make and receive calls over a radio frequency carrier, which establishes a connection to the switching systems, or a mobile phone operator, while the user is moving within a telephone service area that is covered by the public switched telephone network (PSTN). We call modern mobile telephone services cell phones or cellular phones because most services use a cellular network architecture. Many mobile phones support text messaging, Internet access, email, multimedia messaging service, digital photography, short-range wireless communications (such as Bluetooth or infrared), business applications, and gaming. Mobile phones which offer these and other computing capabilities are referred to as smartphones (smartphone sales represent around 80 percent of total mobile phone sales). Now, let’s review a few facts about mobile phones.

Curious Facts About Your Cell Phone 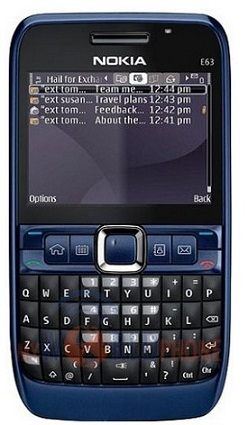