The iPhone 4s is the fifth generation of Apple’s smartphone. While no differences to the phone’s external characteristics were made, this version of the iPhone released a year later after its very successful predecessor introduced a few changes to the 4s version compared to the iPhone 4, including increased battery life, extended wireless connectivity and a more powerful dual­core processor. The 4S model hosted major internal upgrades, including an upgrade to the Apple A5 chipset, and an 8-megapixel camera with 1080p video recording. 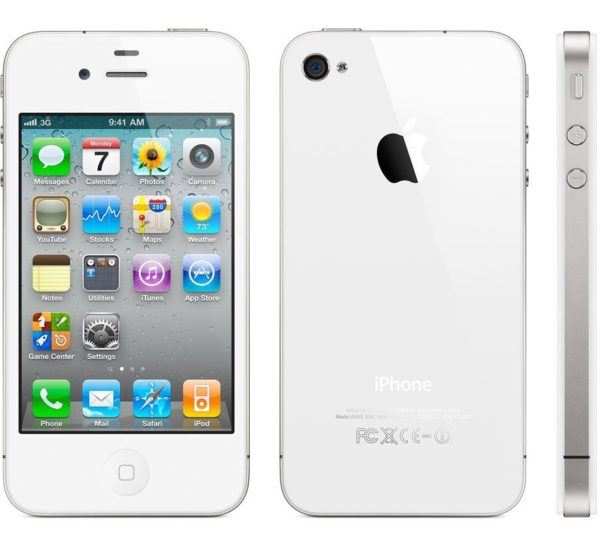 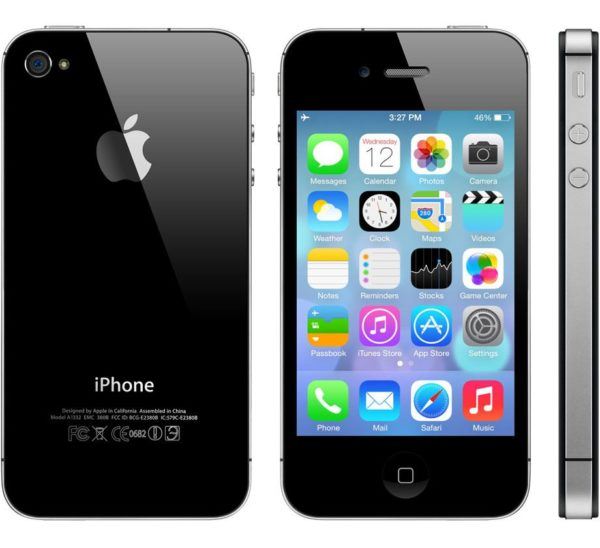 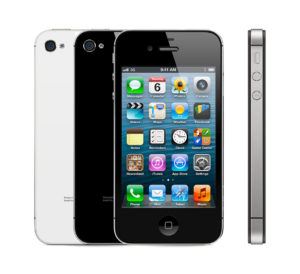