The iPhone 6s is the successor of the iPhone’s previous models – the iPhone 6 and the iPhone 6 Plus. The new version features improved hardware and LTE and Wi-Fi connectivity, upgraded read and front cameras and a faster processor.

On iPhone 6s apps are able to take advantage of the increased screen size in the models to display more information on-screen; for example, the Mail app uses a dual-pane layout similar to its iPad version when the device is in landscape mode. 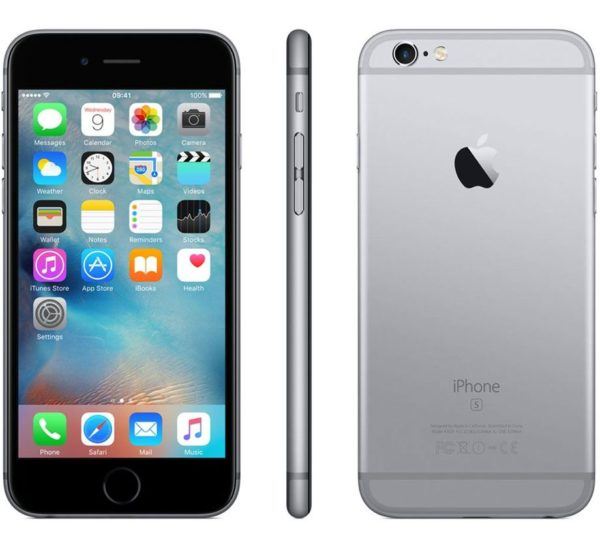 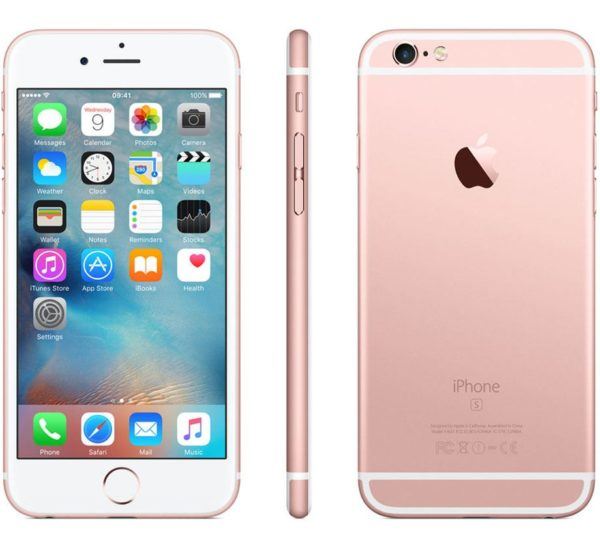 Ultimate iPhone 6S Review, Is It Worth Buying? What’s Good? What’s Bad? Find out in this review. Camera, Usability & Best Features. Published by EverythingApplePro on October 4, 2015. 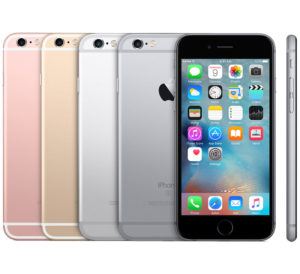