The MacBook 7,1 (13-inch, Mid 2010), unibody polycarbonate model, was refreshed with a faster processor, a faster graphics card, improved battery life, and the ability to pass audio through the Mini DisplayPort connector. This version replaced the MacBook (Late 2009). Among the improvements a faster processor and graphics chipset were included.

Among the improvements, Apple included a faster processor and graphics chipset.

Electrical and operating requirements for this computer

Discontinuation: On July 20, 2011, the MacBook was discontinued by Apple for consumer purchases. It was still available though to educational institutions until February 2012.

Video uploaded by Geekanoids on August 7, 2010. 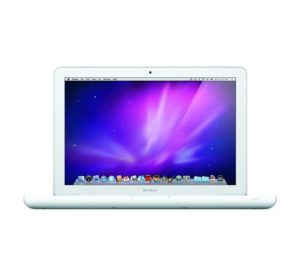