The Apple TV 3rd generation was released during a presentation by Apple CEO Time Cook, during an event which was mainly centered around the iPad 3rd generation. The Rev A included component changes and was released less than a year later.

Video uploaded by DetroitBORG on March 15, 2012 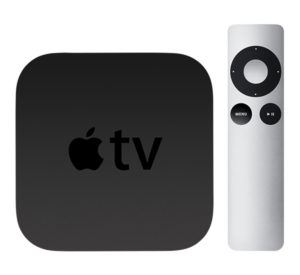