Apple Watch enables you to insert emoticons, smileys and other pictures in your messages, using the Emoji feature. Device provides two types of emojis: large emojis you can customize and send on their own; and hundreds of standard emoji that run the range from faces to drinks and animals, and as well as to clock faces. It is possible to send Emoji by using either the Messages app or the Message feature in the Friends app.

In fact, there are about 200 different animated emojis you can choose from on Apple Watch, ranging from simple faces of different colors to hand gestures, hearts and other objects. As we have already stated, all emojis can be accessed via Messages, and can be customized to fit any context.

How to Use Emoji in Your Messages

How To Start a New Message

How to Display the Emoji Screen and Browse the Emoji

Several screens of emoji arу available. You can swipe left to move to subsequent emoji screens. Swipe right to move back to earlier oneы. Swipe to the final screen to reach the standard emoji.

How to Create a Custom Emoji

How to Send a Standard Emoji

Tip: How to Replace Words with Emoji in Messages

If you want to replace words with emojis in Messages, you should proceed as follows:

A Few Curious Facts about Emojis 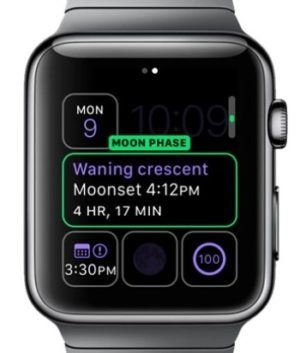