iPad, an Apple iOS-based line of tablet computers. You’ll find everything about iPads on these pages.

The fourth-generation iPad was marketed by Apple Inc. as iPad with Retina display, and colloquially referred to as the iPad 4. This model featured new and upgraded components such as the Apple A6X chip, and later the Lightning connector. The fourth-generation iPad was praised for its hardware improvements as well as the Retina display (also featured in the iPad 3). The iPad 4 comes with several pre-installed applications, including Siri, Safari, Mail, Photos, Video, Music, iTunes, App Store, Maps, Notes, Calendar, Game Center, Photo Booth, Contacts. Like all iOS devices, the iPad 4 syncs content and other data with a Mac or PC using iTunes. This model also an optional iBooks application, which displays books and other ePub-format content downloaded from the iBookstore.

END_OF_DOCUMENT_TOKEN_TO_BE_REPLACED

The iPad 3rd Generation is an Apple tablet computer much more faster and powerful than the previous iPad 1st and iPad 2nd generation, it also includes a higher-resolution display, better camera, improved connectivity, voice dictation, 4G (LTE). The iPad 3 was officially marketed by Apple Inc, as The New iPad. In the US and Canada, nine versions of the New iPad were offered to the public. In the rest of the world there were marketed only six versions.

END_OF_DOCUMENT_TOKEN_TO_BE_REPLACED

The iPad 2nd Generation wasn’t as thick as the iPad 1. In fact it was 15% lighter and 33% thinner than the predecessor. The new device had faster processor. Its front-facing VGA and 720p rear-facing cameras were designed for FaceTime videophone calling. Just like the original iPad, the iPad 2 is a tablet computer designed for browsing the web, taking photos, reading and sending e-mail, watching videos, listening to music, playing games and much more.

END_OF_DOCUMENT_TOKEN_TO_BE_REPLACED

The first-generation iPad (first iPad, iPad original, iPad 1,1) is the first tablet computer in the Apple’s iPad line. On certain variants the iPad 1st generation has the capability of accessing cellular networks.

END_OF_DOCUMENT_TOKEN_TO_BE_REPLACED

iPad is a line of tablet computers designed by Apple Inc. and based on the OS. The user interface of Apple iPad is built around the multitouch screen with a virtual keyboard. The device also inclued built-in Wi-Fi. Some models have cellular connectivity. All models have Internet functions, they shoot video, take photos, play music and perform other functions, such as play games, use GPS navigation, social networking, and so on. Many applications are included with iPad, such as Safari, Mail, iBooks, Photos, Video, iPod and iTunes features, App Store, Maps, Notes, Calendar, Contacts and more. Some of these apps are iPad versions of applications developed for the Apple iPhone and Apple Mac. Six versions of the iPad have been launched by Apple Inc since 2010, when the iPad was announced on January 27 by Steve Jobs at an Apple press conference at the Yerba Buena Center for the Arts in San Francisco.

END_OF_DOCUMENT_TOKEN_TO_BE_REPLACED 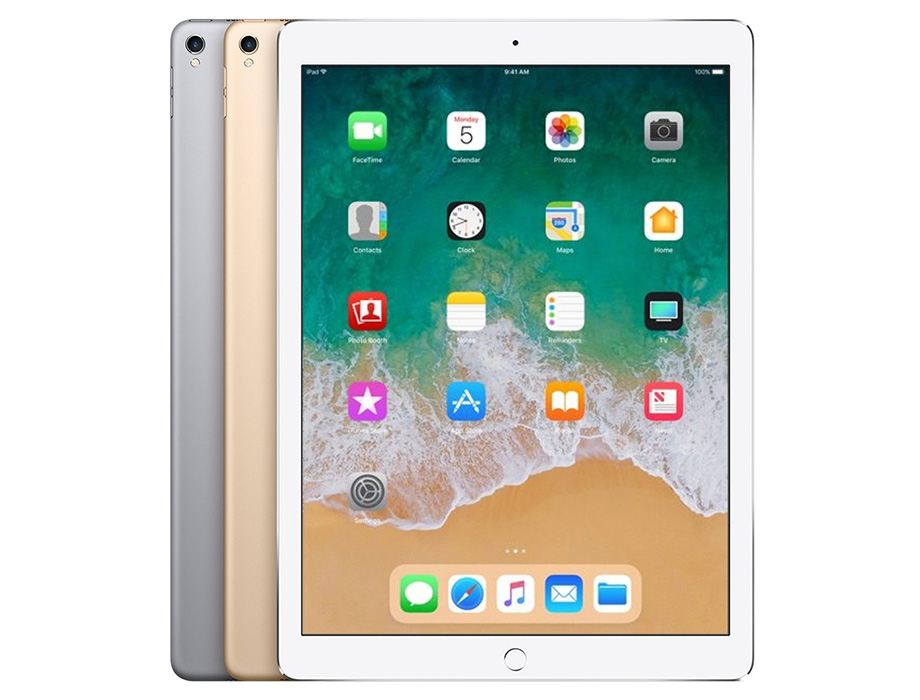