Miscellaneous iPad fact: According to Steve Jobs, a 7-inch screen would be too small to express the software, and 10 inches was the minimum for a tablet screen. 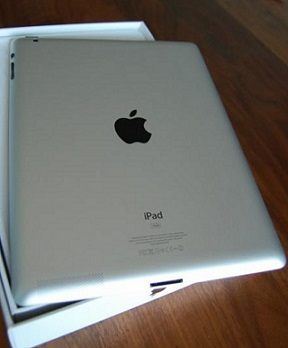