The iPhone 3GS was the third generation of Apple iPhone’s. This successor to the iPhone 3G was introduced at the WWDC 2009 which took place at the Moscone Center, San Francisco. The iPhone 3GS runs Apple’s iOS, and can be controlledby a user’s fingertips on a multi-touch display. The biggest improvements in this model included performance (this model is speedier and is twice as faster as its predecessor iPhone 3G), a 3-megapixel camera with higher resolution and video ability, as well as voice control and support for 7.2 Mbit/s HSDPA downloading.

The enhancements allow faster data downloads. The new operating system, iPhone OS 2.0. introduced the App Store as a new distribution platform for third-party applications. This model had other important additions, but it looked essentially identical to the iPhone 3G with the same plastic case design and the same display. 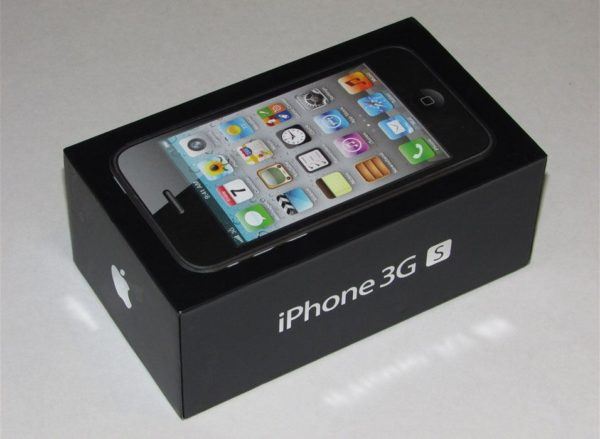 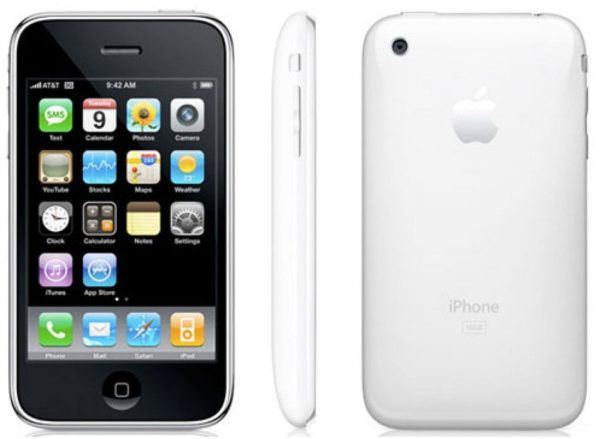 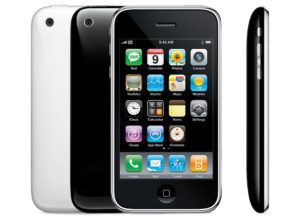