The iPhone 5 is the sixth generation of the Apple smartphone. This version has introduced great design changes, including a lighter body and a taller screen. The iPhone 5 introduced features that were not presented on the iPhone’s previous generations, for instance, LTE support, Lightning and a new, more compact, version of the dock connector.

Note that the iPhone 5 CDMA/LTE model, Sprint/Verizon/KDDI, which is compatible with LTE bands 1, 3, 5 and 12, was meant for CDMA carriers – Sprint and Verizon in the US and KDDI in Japan. 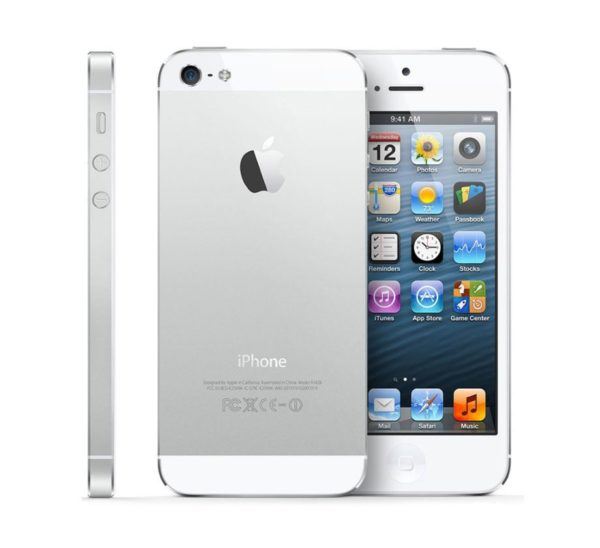 Discontinued: September 10, 2013 when Apple announced its successors, the iPhone 5S and the iPhone 5C. 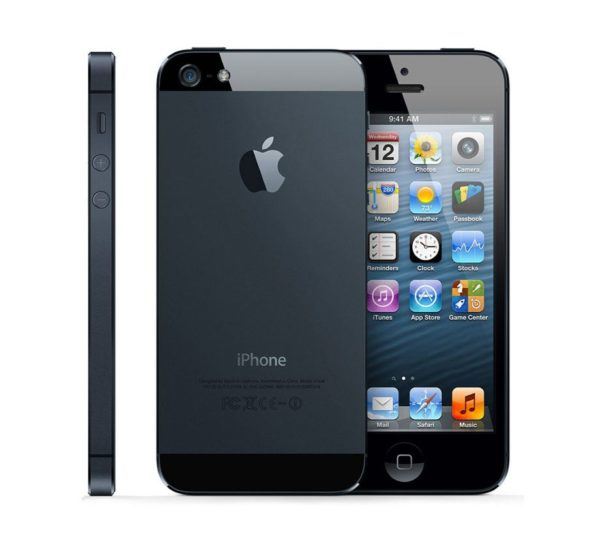 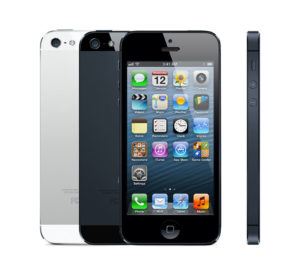