The iPhone 4 is the 4th generation of Apple’s famous smartphone. It is described as having introduced the most changes since the release of the original iPhone. Just as its predecessors, it combines the functions of a mobile phone, an iPod, Internet communications and many others. Compared to the iPhone’s previous generations, the 4th generation is presented with a sleeker, more angular design. Besides the differences in the iPhone’s external characteristics, it introduces new features, such as an additional front-facing VGA camera, additional DRAM supports – due to which an increased performance and multi-tasking are possible, and an Apple A4 processor, just to mention a few.

It is important to outline that an iPhone 4 GSM (Revision A) version was introduced after the discontinuation of the original iPhone 4. The new model offered more of a lower-end take on the iPhone 4 with a memory of 8 GB. Being very similar to the original model, the iPhone 4 Revision A still offered some unique identifiers. 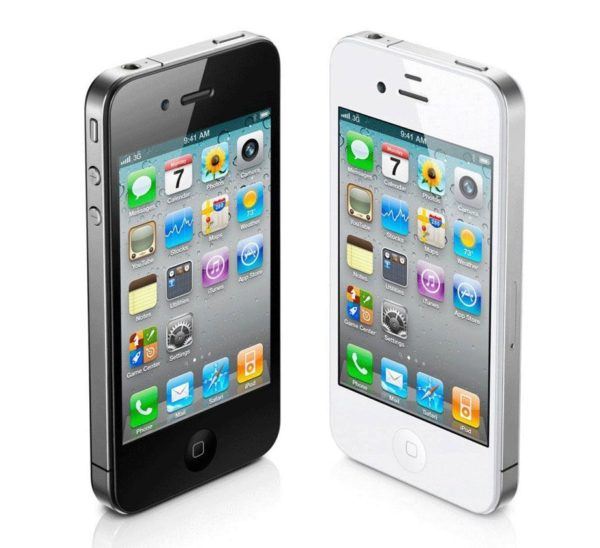 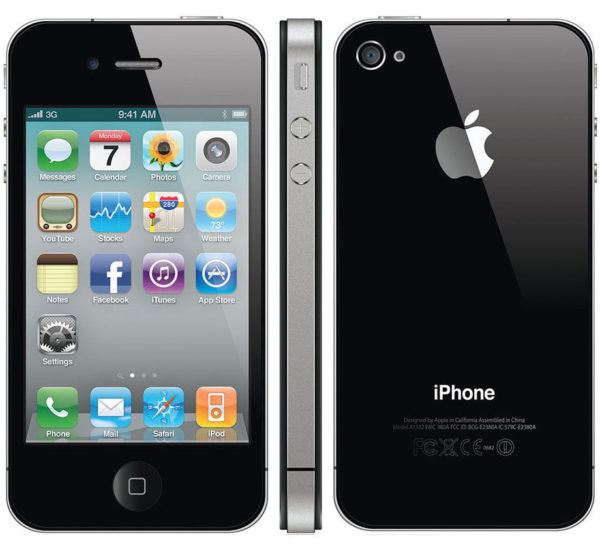 The official video of the brand new Apple iPhone that was revealed on June 7, 2010. 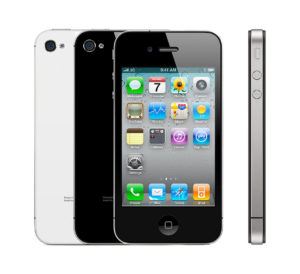