The iPhone 7 was introduced at Apple’s “See you on the 7th” event on September 7, 2016, along with iPhone 7 Plus phone. The new smartphone was presented as The Best, Most Advanced iPhone Ever Including Breakthrough New Camera Systems, the Best Battery Life Ever in an iPhone and Water & Dust Resistance.

“iPhone 7 and iPhone 7 Plus dramatically improve every aspect of the iPhone experience, reaching a new level of innovation and precision to make this the best iPhone we have ever made,” said Philip Schiller, Apple’s senior vice president of Worldwide Marketing. 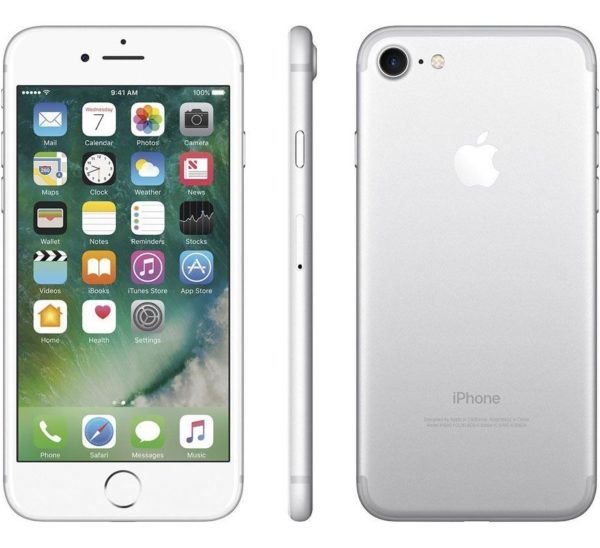 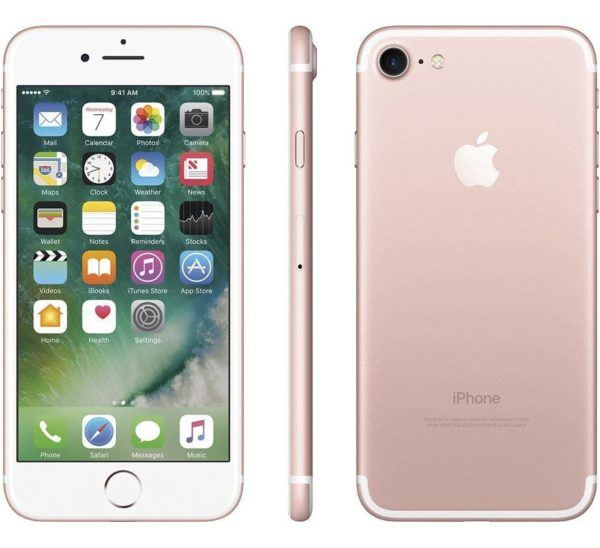 Let’s get right down to it: if Apple had launched the iPhone 7 in place of the iPhone 6S last year, it would probably have been the phone of the year. Published by TechRadar on September 15, 2016. 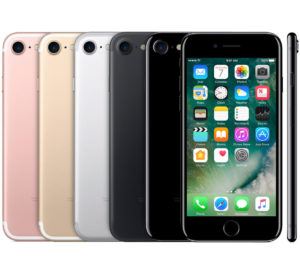