The iPhone 7 Plus was introduced at Apple’s event on September 7, 2016, along with iPhone 7. With its iPhone Apple has succeeded in a number of areas. Among the most useful features of the new smartphone, we can mention improved screen, water resistant qualities, powerful dual speakers. The iPhone 7 Plus has no headphone jack to plug your headphones into, but on the other hand, it has a much better camera and a more pleasant-to-use screen – and now has no port to plug your headphones into. 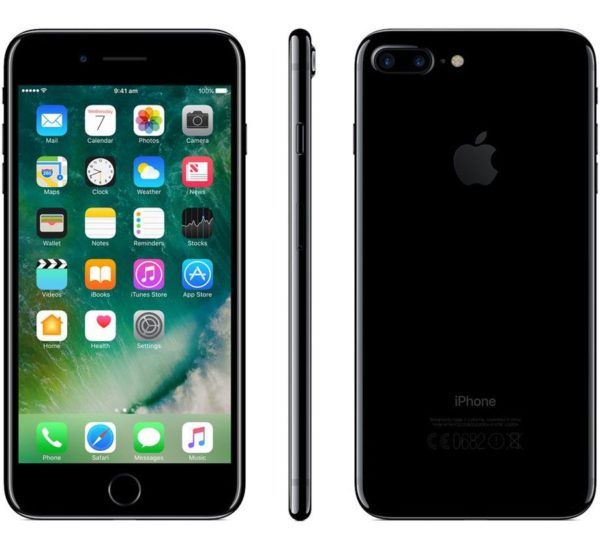 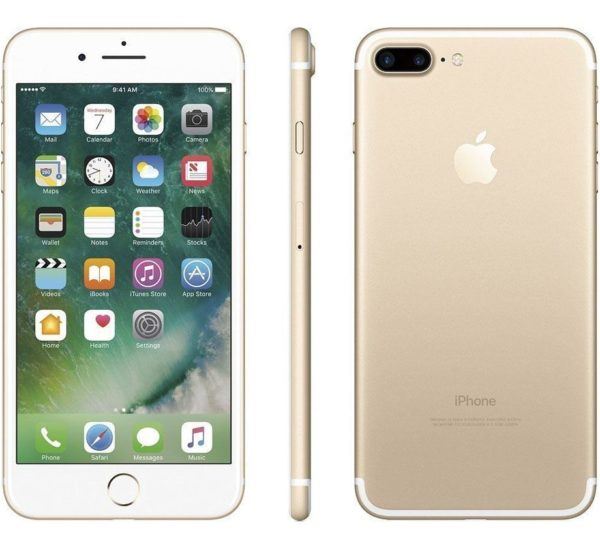 After going in-depth with our iPhone 7 review, we’re turning our attention to the bigger, flashier, and by all accounts better-equipped iPhone 7 Plus. Let’s see how she measures up.Published by PhoneArena on September 29, 2016 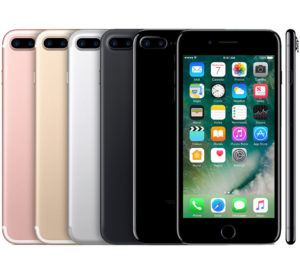