The first Apple iPhone was released in June 2007. Since then, many improvements have been made to each new model, from faster processors, higher-resolution cameras, and 3G cellular network capabilities, to A-GPS location and the 3D Touch feature. You’ll find many curious facts, unknown details and more on this page.

iPhone Photos: The iPhone 4 shoots in a 16:9 widescreen aspect ratio. The iPhone supports tap to focus and can use FaceTime video messaging (like the fourth generation iPod Touch, and Snow Leopard, Lion, and Mountain Lion Macs). 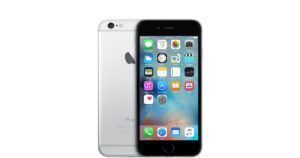