On our page, we have provided you with many interesting and amazing iPhone facts and features. However, there is no doubt we have missed some of them. If you know of any interesting facts we have missed, let us know in the comments, and we’ll add them to our collection. When new iPhone models are released, we’ll try to add to our list of miscellaneous and amazing facts. Don’t forget to share this text on Facebook and Google+ with your friends and followers.

Curious Facts About iPhone. Things You Can Do with Your iPhone 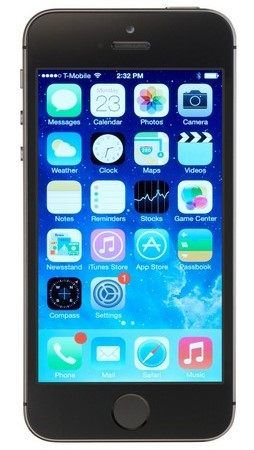