The Apple AirPods 1 (1st generation), the first wireless earbuds to have been introduced by Apple, were initially released on December 13, 2016. The first generation AirPods are configured with a built-in microphone capable of filtering out any background noise, commences phone calls and interactions with Siri. Externally, the AirPods appear identical to the standard Apple wired EarPods – of course, sans the wire itself – the distinctive difference being a thicker arm noticeable on the AirPods explained by the necessity to fit both the device’s battery and microphone inside it.

The original model of the AirPods is configured with an Apple custom designed W1 chip, claimed to optimize battery use and smooth the Bluetooth connection between the AirPods and the device of the user’s choice.

Made possible by the AirPods’ inner accelerometers and sensors, the earbuds may determine when they have been inserted or removed by the user, this way pausing or re-starting any sound form playing at the time.

The AirPods have proven to have impressively smooth connectivity features, the earphones’ connection to their home device enabled simply by opening their charging case. 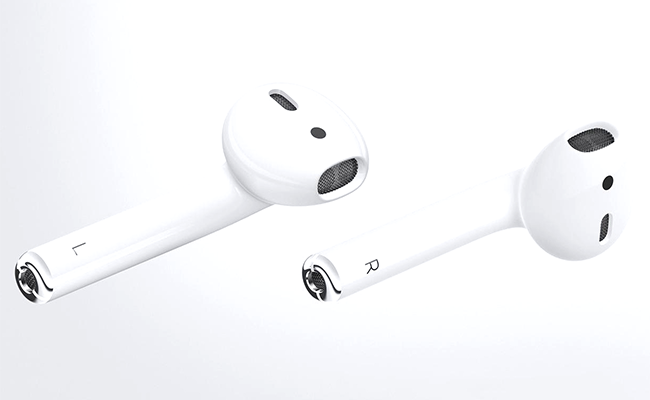 The AirPods were welcomed by their users with majorly positive reviews, the advantages of the earphones including their immensely smooth connectivity, improved sound quality and strong battery life. Among one of the only negative features of the AirPods, the relatively high price of the device appears across the vast majority of their reviews.

Video published by EverythingApplePro on December 19, 2016 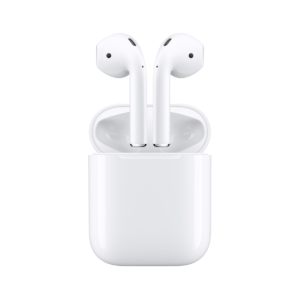