Apple AirPods 2, the 2nd generation AirPods, were announced on March 20, 2019. The first ever update on the previously originally introduced in 2016 AirPods includes the hands-free “Hey Siri” feature without the previous requirement of a tap on the AirPods for the activation, a H1 chip configured with Bluetooth 5.0 support in replacement of the predecessor’s W1 chip, and more connectivity improvements.

The newly introduced to the AirPods 2 H1 chip allows for a swift switch between the configurable devices, those including iPhone, iPad, iPod Touch, Apple Watch, Apple TV and Mac.

Despite the lack of design changes to the 2nd generation of the AirPods, the newer edition of the device lacks the cord, making them entirely wire-free. The 2019 AirPods are offered with a Wireless Charging Case, enabling Qi-based wireless charging. 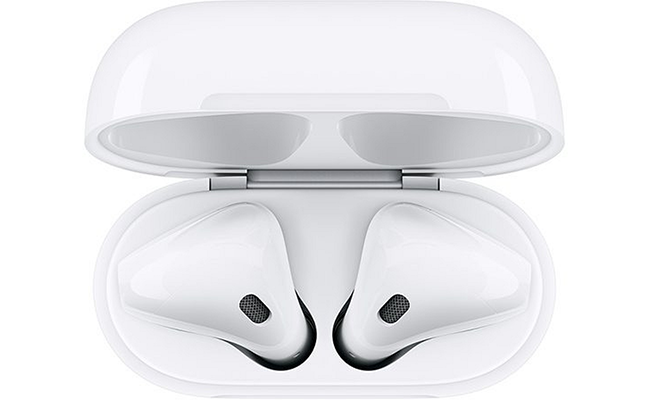 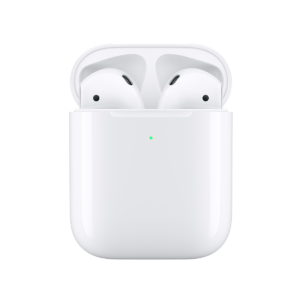