The Mac Pro (2.93GHz Quad Core, Early 2009) is a built-to-order configuration of the Mac Pro (2.66GHz Quad Core, Early 2009). The difference between this model and the 2.66 original is in the processor speed. Indeed, the new Mac Pro used Intel’s Xeon 3500 or 5500 quad-core processors which were part of the new Nehalem family of microprocessors. A few major architectural innovations had the new processors featuring all four cores on a single die. The architecture thus made its 8MB of L3 cache available to any and all processing cores. The memory controller was on-chip, giving the processor faster access to the main memory. It also eliminated memory latency by up to forty percent. Each new processor had full access to 8MB of L3 as well as a small amount of dedicated L2 cache, whereas the previous Mac Pro had no L3 cache. 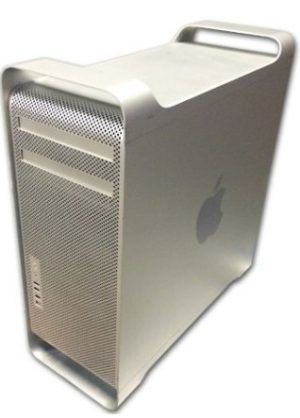