In 2000, Apple announced a slew of new machines, including the PowerMac G4 Cube, which added a fifth category to Apple’s four-corner product strategy. The Cube was the biggest gamble Steve Jobs had made since the release of the iMac, and it would turn out to be a failure. 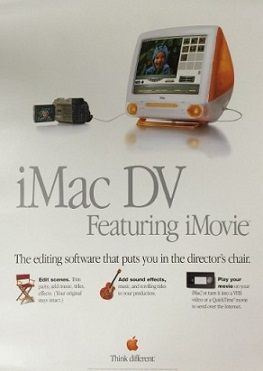