The first iPhone is also referred to as the iPhone 2G because it doesn’t support 3G networks. 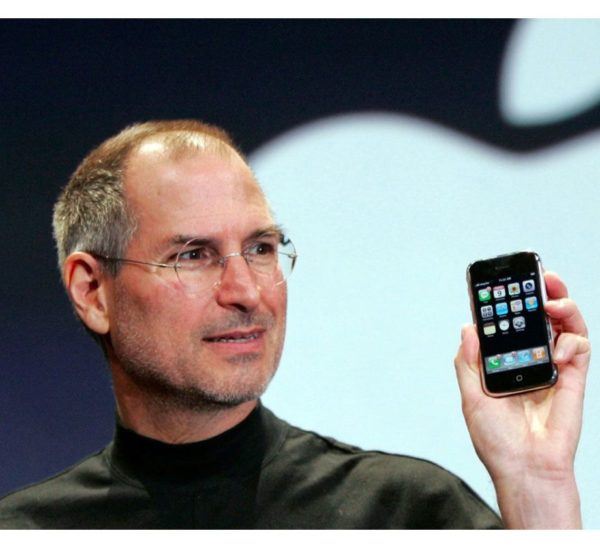 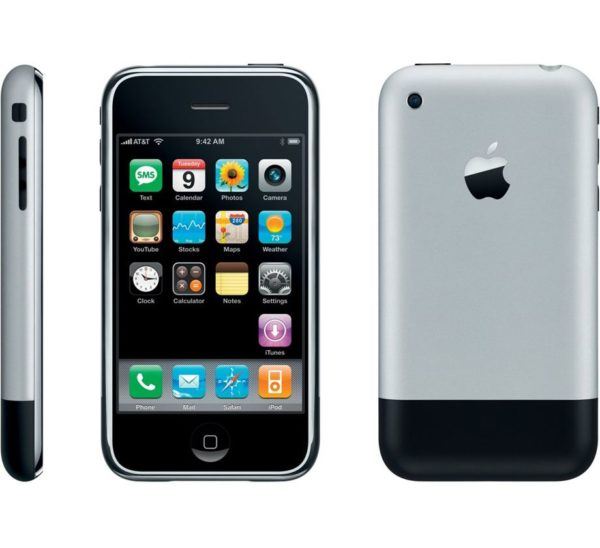 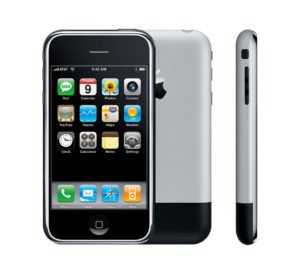