The iPhone SE (Special Edition) is a model of the iPhone marketed as serving as a lower-cost replacement for the iPhone 5s, which was previously discontinued. This model has many hardware similarities with the iPhone 6s and it looks like Phone 5c.

Apple has given its adepts a good choice with the iPhone SE. The compact body was extremely rare back in 2016, but even though this smartphone is small it packs a mighty punch, as the model is powerful and capable. It can boast the same top-notch internals as the iPhone 6S and support for Apple Pay. 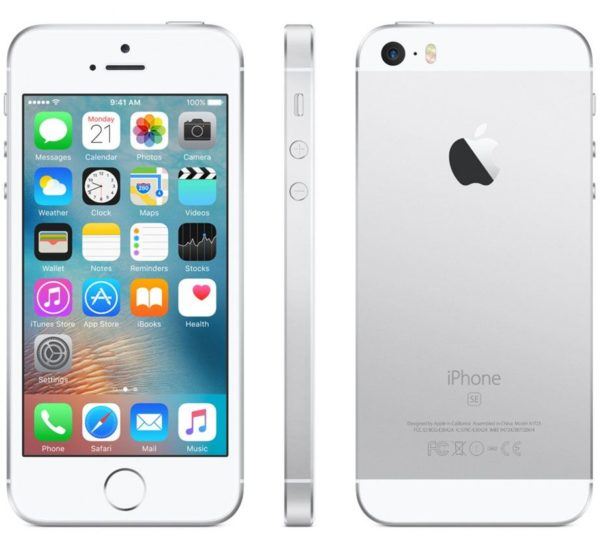 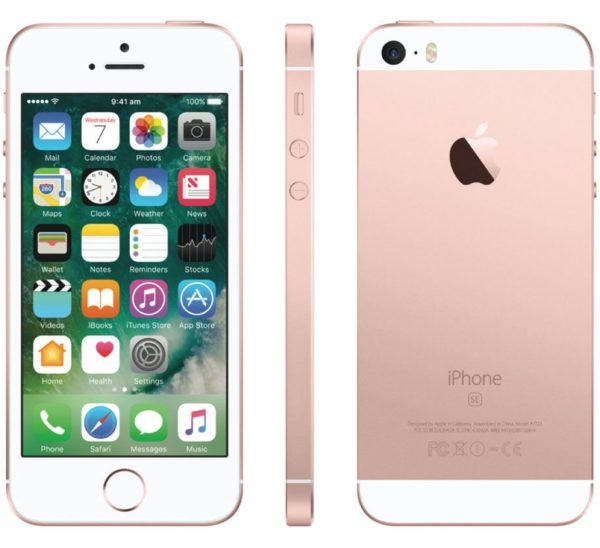 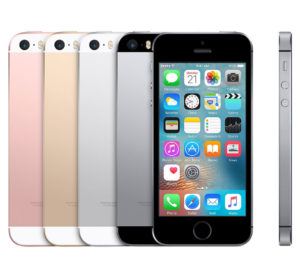