No other consumer electronics company has captured our fascination quite like Apple. Apple has revolutionized the world, and become a representation of a new culture, and a status symbol.

Video uploaded by BuzzFeedVideo on September 9, 2014. 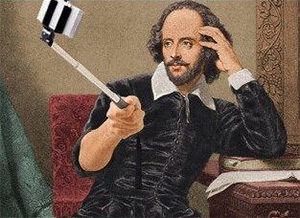