The iPhone 6 Plus is a new model of Apple’s smartphone introduced alongside the iPhone 6. While being very similar to the iPhone 6, the iPhone 6 plus is presented with a bigger display and, for instance, a higher capacity battery, which was made possible due to the additional space in the phone.

On September 9, 2014, Apple forked its iPhone line, introducing the iPhone 6, its flagship model the iPhone 6 and debuting the iPhone 6 Plus, its super-sized sibling, larger and thinner than other iPhone models, and with the capacity for more endurance on a single charge than most comparably-sized and smaller competitors. 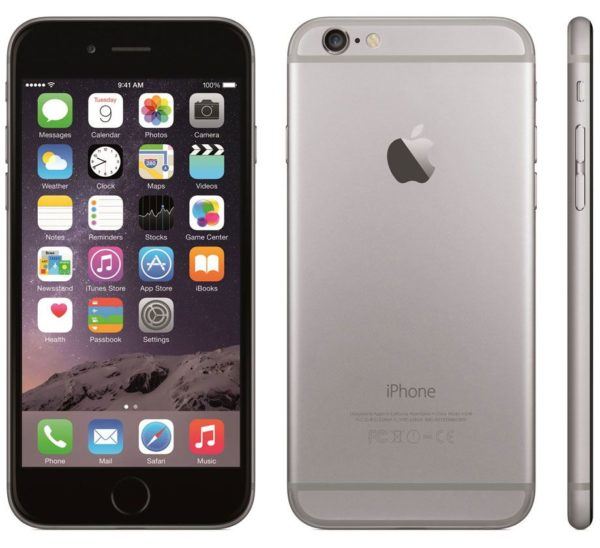 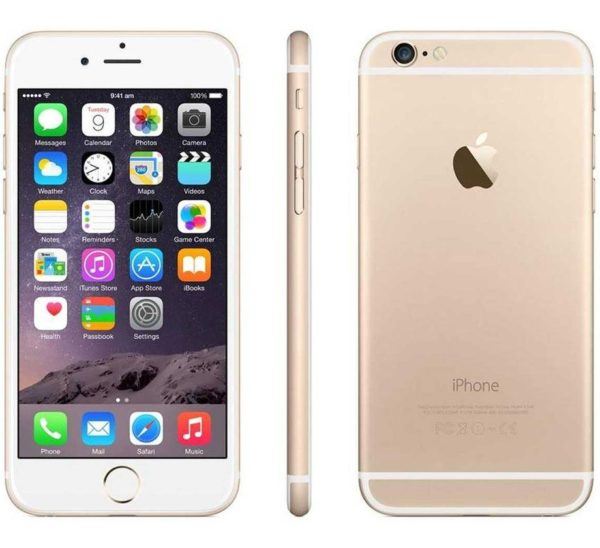 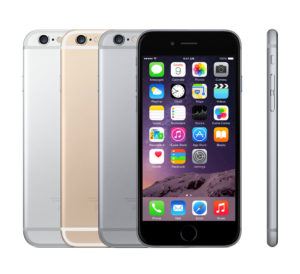